The long-awaited Multicultural Football Tournament was held on 19 and 20 March at Neale Park, Nelson.
Altogether 10 teams played fast and furious 7 a-side games in the tournament and represented many cultures, ethnicities and some football clubs in the region.

The event was originally to be held with the 'finals' day coinciding with the Multicultural Festival, which was unfortunately cancelled due to red level settings under the Covid Protection Framework.  However, we were happy that this opportunity was able to go ahead, and gave the communities a chance to showcase their  "Unity in Diversity".

Chin Community 1 won the 'competitive' grade of the tournament with FC International being the runners-up.  There was also a social grade category which was won by the Bhutanese team, with Latin Brothers being runners-up. The Team Spirit Award went to Botanics United (for their amazing age range of players and good spirit under pressure), the Golden Boot was jointly awarded to Vann Cenhrang of Chin Community 1 and Ethan Turner of FC International and the Most Valuable Player went to Labu Pan of Chin Community 1.

The event was very successful and enjoyed immensely by all those who took part.  Thanks to all the individuals who came together from organisations including: Nelson City Council, Sport Tasman, Health Action Trust (CAYAD Nelson Tasman), Multicultural Nelson Tasman and FC Nelson (Ahmed Osman).
Thanks to William Qin at Q-Variety Store Nelson for generously sponsoring all cash prizes,  Murray at Mitre10 Mega Nelson for the sausage sizzle, an amazingly refreshing drink station from Brandon and team at Kombucha Bros. Thank you also to Nelson City New World, Pics Peanut Butter, Nelson Regional Development Agency (NRDA), Top of the South Neighbourhood Support (TSNS), Cancer Society Nelson and Nelson City Council (Neighbourhood Projects Fund) for your support.
We also could not have done it without our volunteers, spectators and all those who participated to make this two-day event a resounding success! 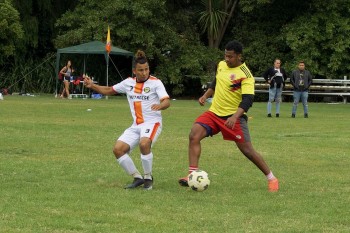 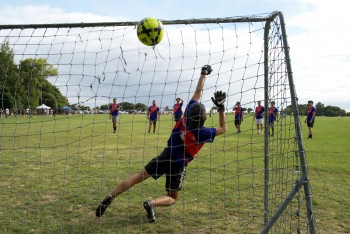 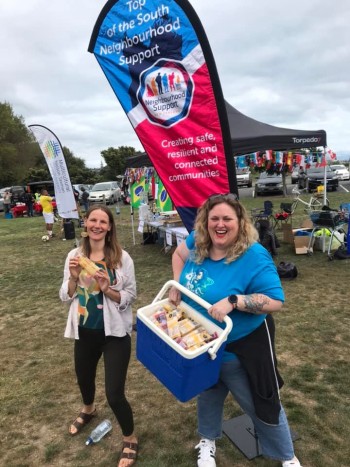 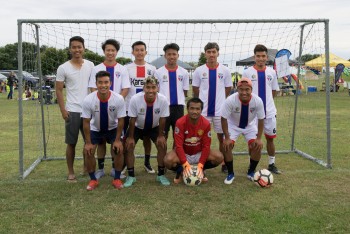 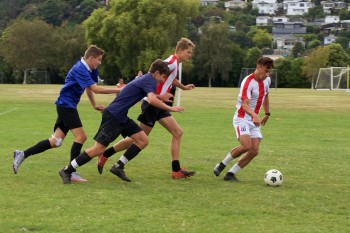 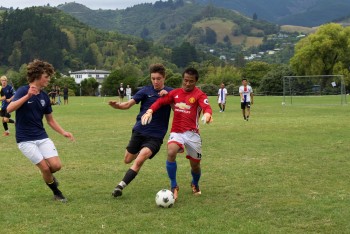 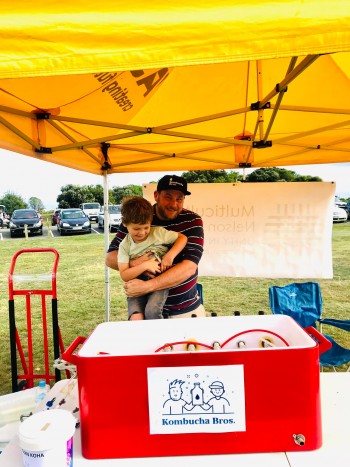 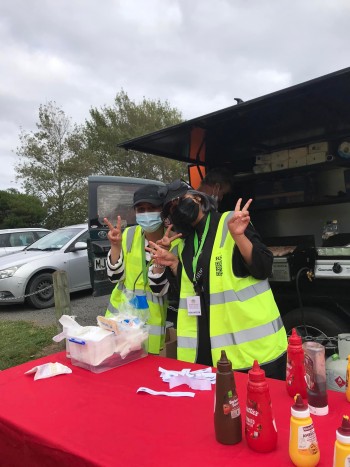 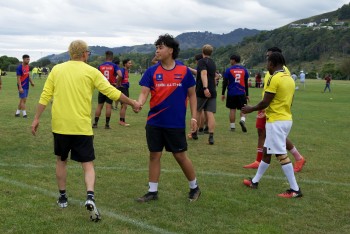 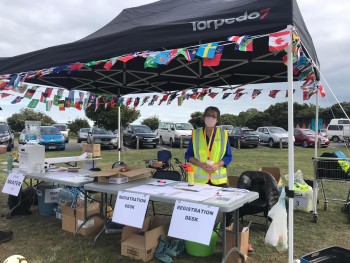 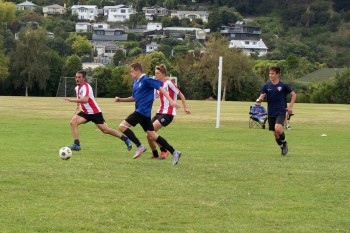 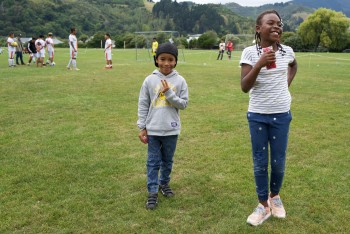 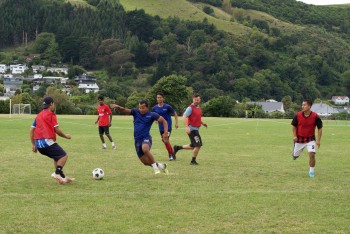